I love music as much as languages. I play the piano since I was 6 and when I learn a new language I always listen to a lot of songs again and again. Lately I started feeling passionate about Italian and at the same time I started to play “Vivo per lei”.

I also like to learn songs in languages I don’t understand. And with my kids we sing in many languages. It’s fun! But it is also more than that. For me acoustic waves in music and in languages are exactly the same. Singing or pronouncing words and sentences in another language are the same. I feel the same listening to music or listening to someone speaking in a language I love. For me, every languages is a music and music is a language.

About 5 years ago I wrote some ideas about that topic, when I organized language and music awareness activities for young children. I hope you’ll find them inspiring! 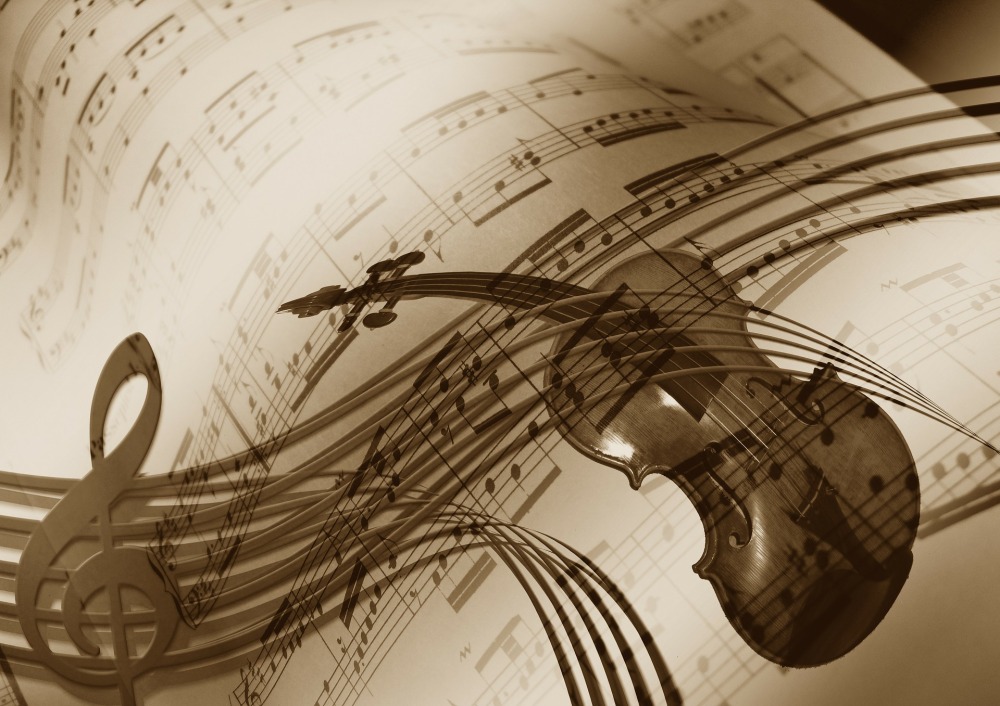 Every language, like music, has it’s own rythm, sounds, melodies, pauses and silence.

Music, like languages, is a way of expression and it has it’s own language.

Voice is an instrument and all languages associate sounds, rythm and words through songs or poetry.

Every community’s music brings us closer to it’s language, it’s culture and it’s particular vision of the world.

With music and rythm it’s easier to learn languages.

To really appreciate both languages and music we need to listen, to feel, to let ourselves flow.